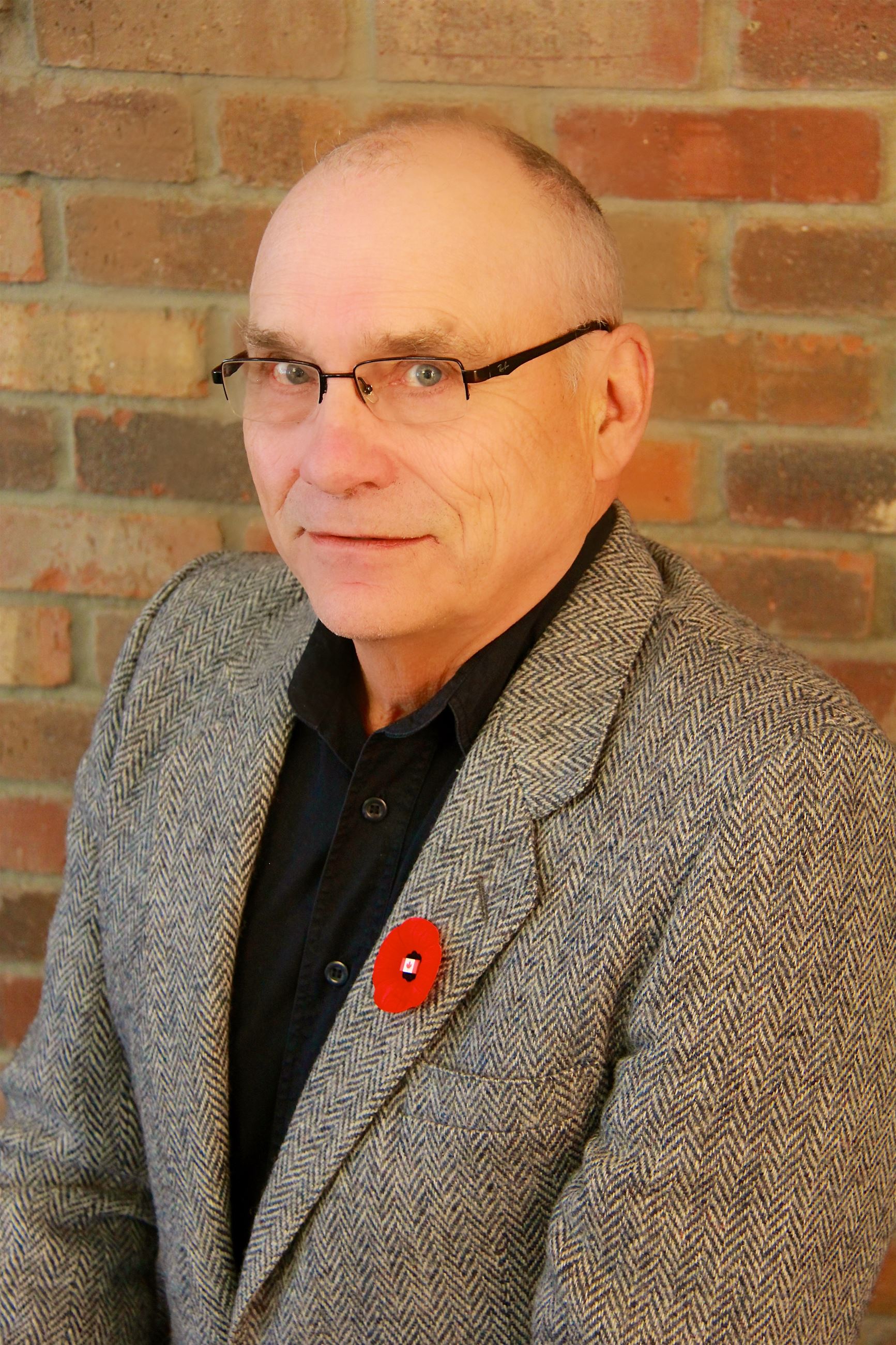 Don Gullekson was born in Edmonton, Alberta. In 1991, he moved to Lacombe with his wife Karen and their three children Pamela, Heather and Paul. Don served the community for 19 years as the ATCO Gas agent for Lacombe. In 2010, Don retired from ATCO Gas with 36 years of service.

Don enjoys spending time with his family, golfing, hunting, fishing and curling. He also loves travelling and of course, serving as a volunteer.

Don is a member of the Lacombe Daybreak Rotary Club. He has assisted with many Rotary projects and was an organizer of the first Annual Lacombe/Ponoka Golf Challenge.

Don is also a long time member of the Lacombe Curling Club Executive. In 2012, he began the process of bringing the men’s and women’s provincial curling championships to Lacombe. Serving as chairperson, Don and the rest of the planning committee and many volunteers hosted the very successful 2014 Boston Pizza Cup: Men’s Provincial Curling Championship and the 2015 Jiffy Lube Scotties Tournament of Hearts. These prestigious events brought recognition to Lacombe and to the sport of curling. They were also valuable fundraisers for the volunteer groups who assisted with the championships.